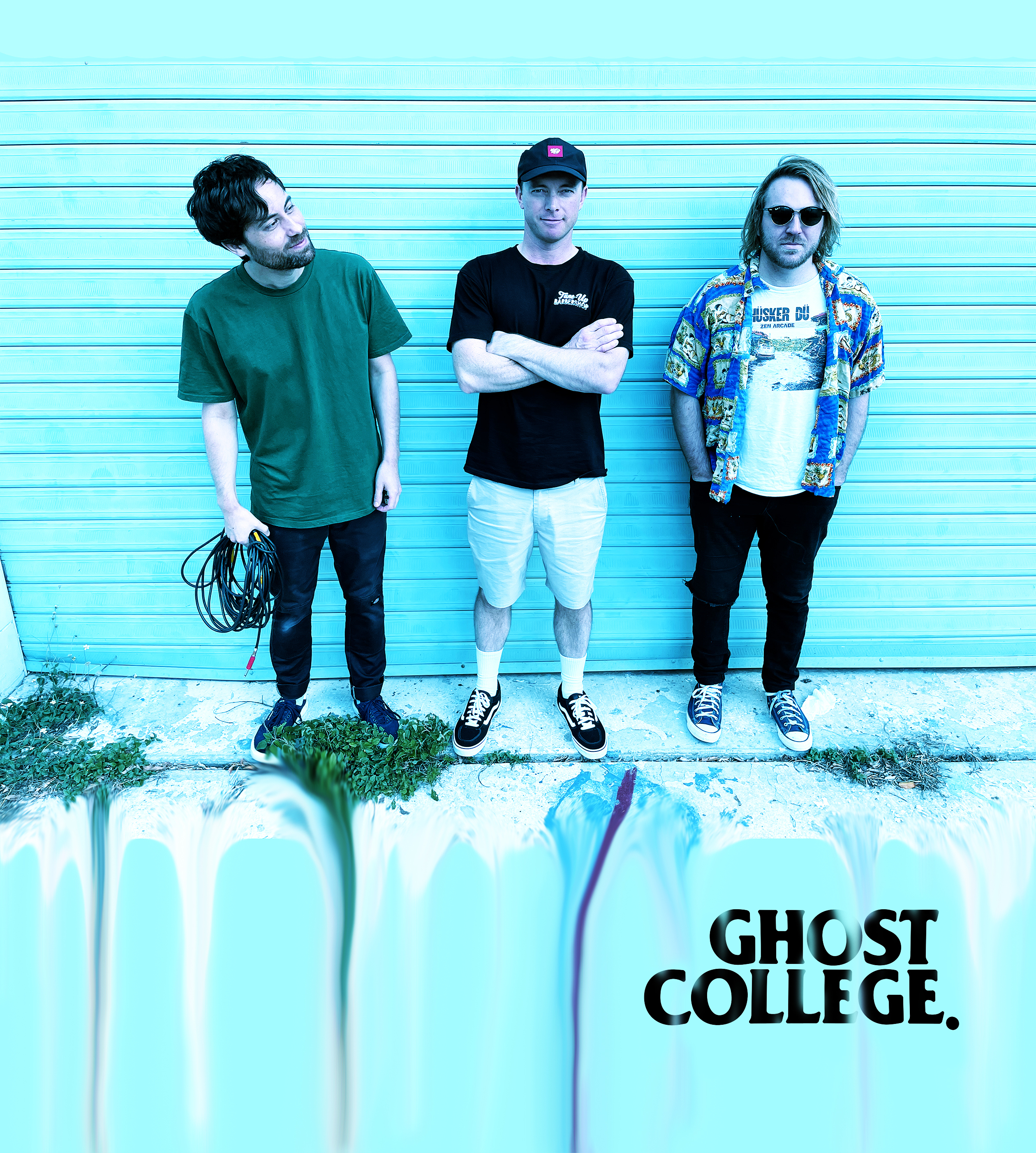 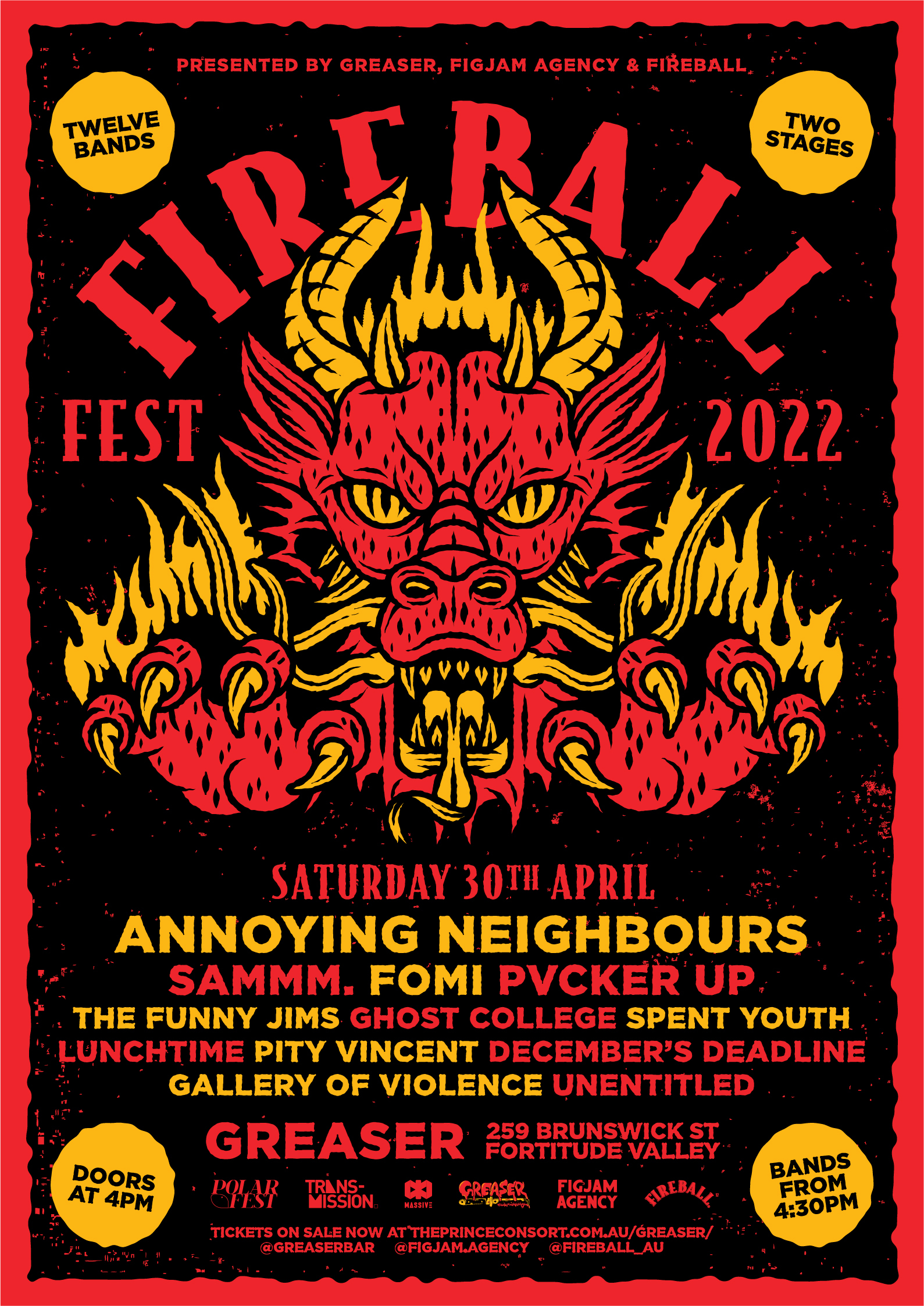 Ghost College will be performing Saturday 30 April in the early evening. Tickets are available >>>here<<< 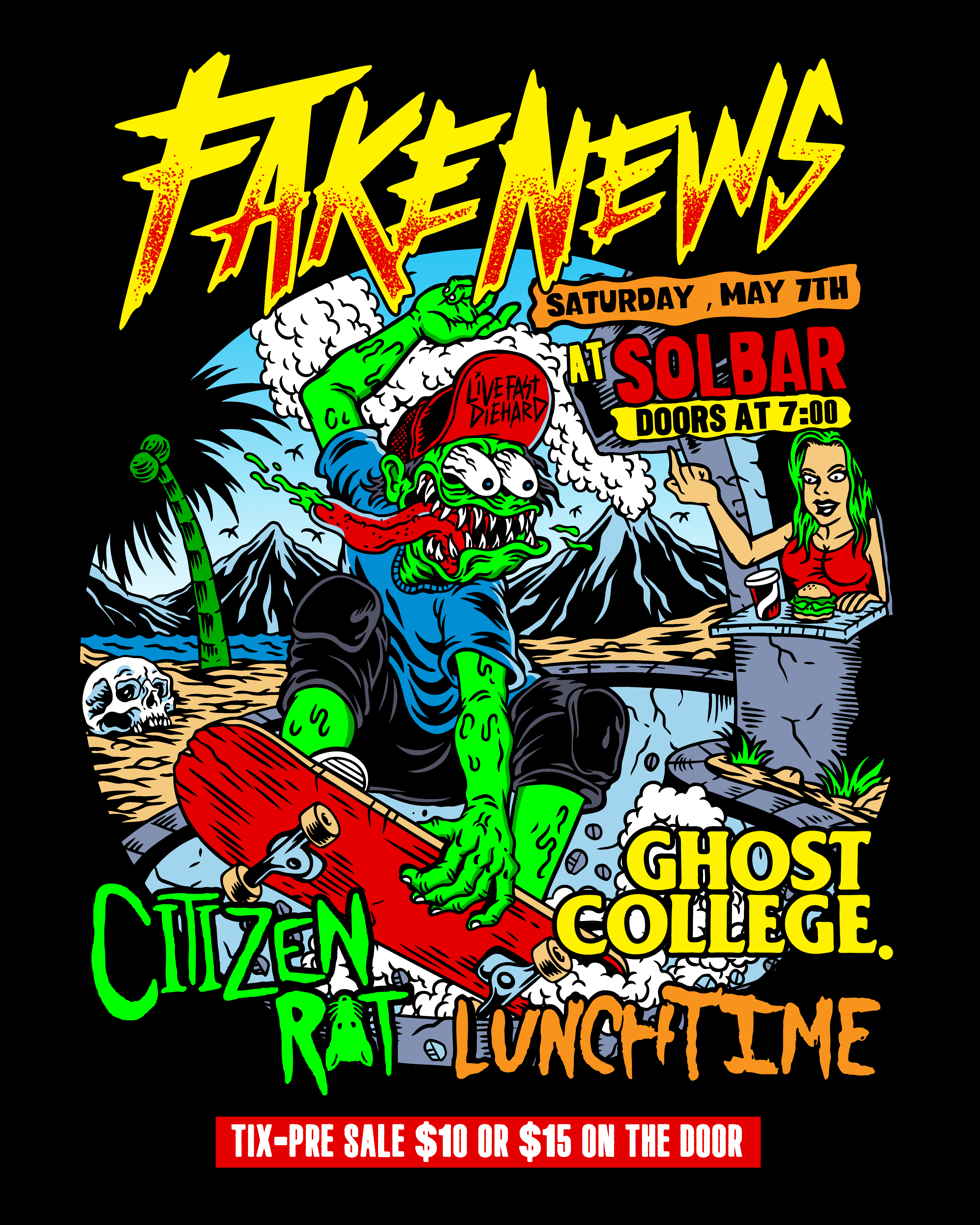 We are stoked to be joining Fake News, Lunchtime & Citizen Rat -SolBar, Sunny Coast, Saturday 07 May 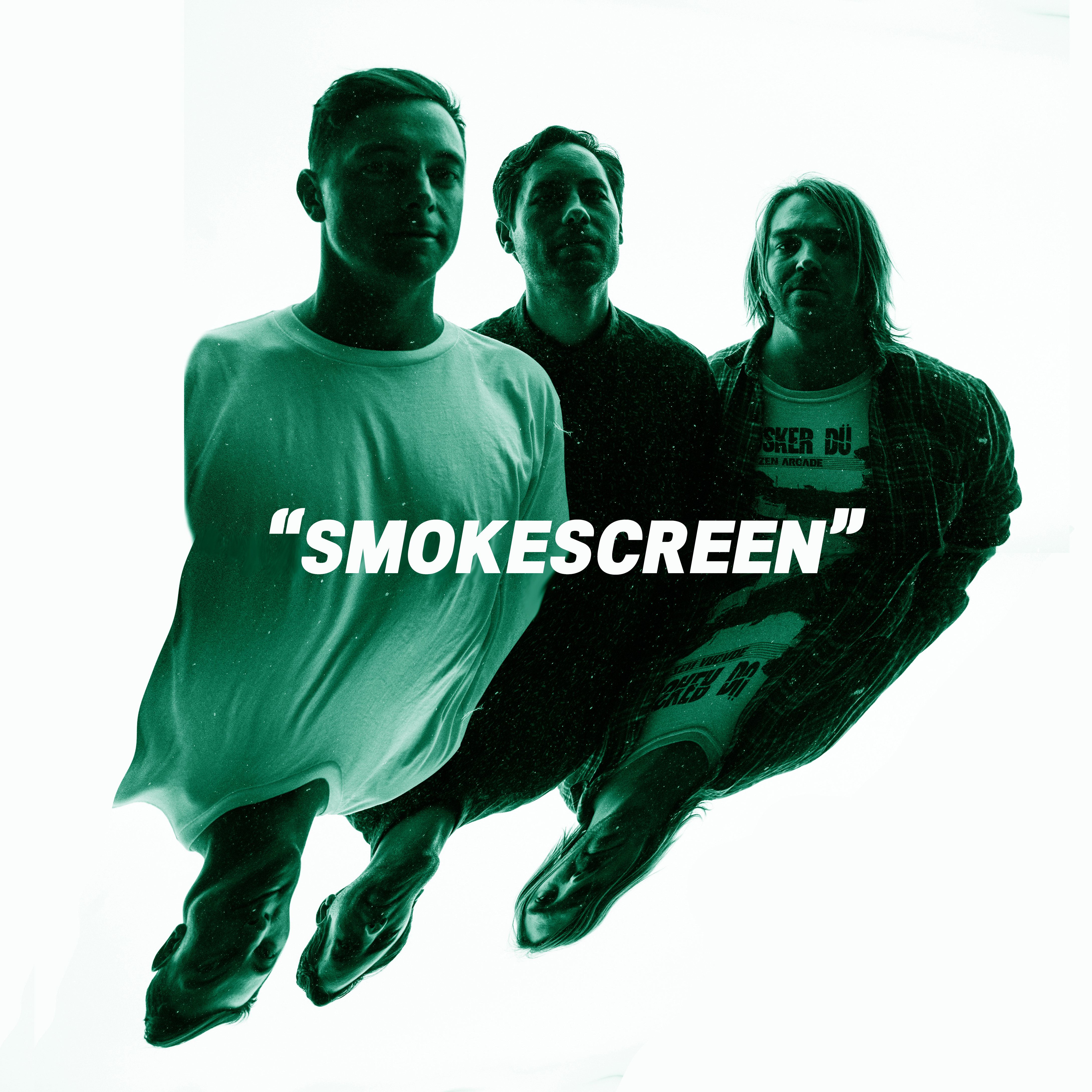 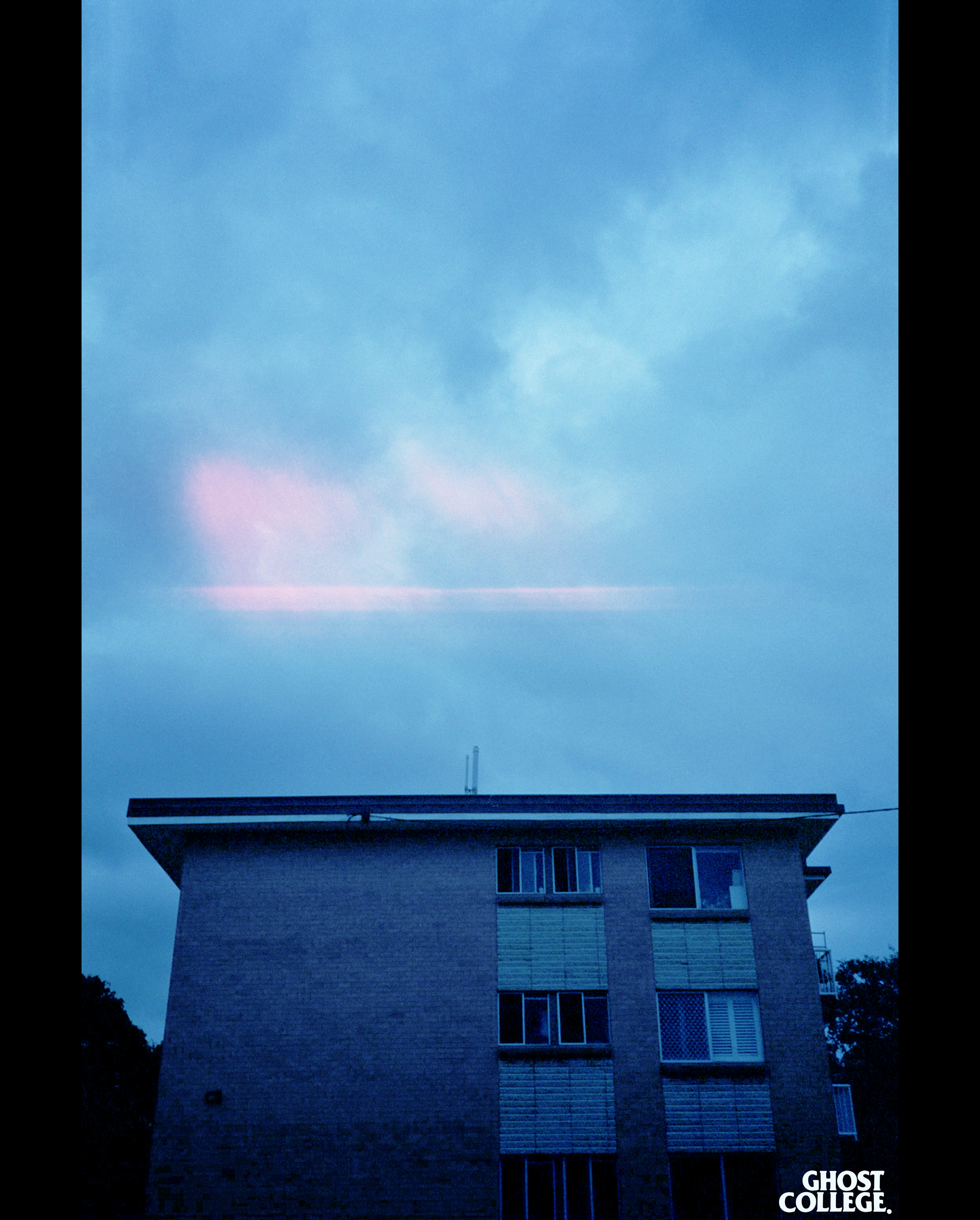 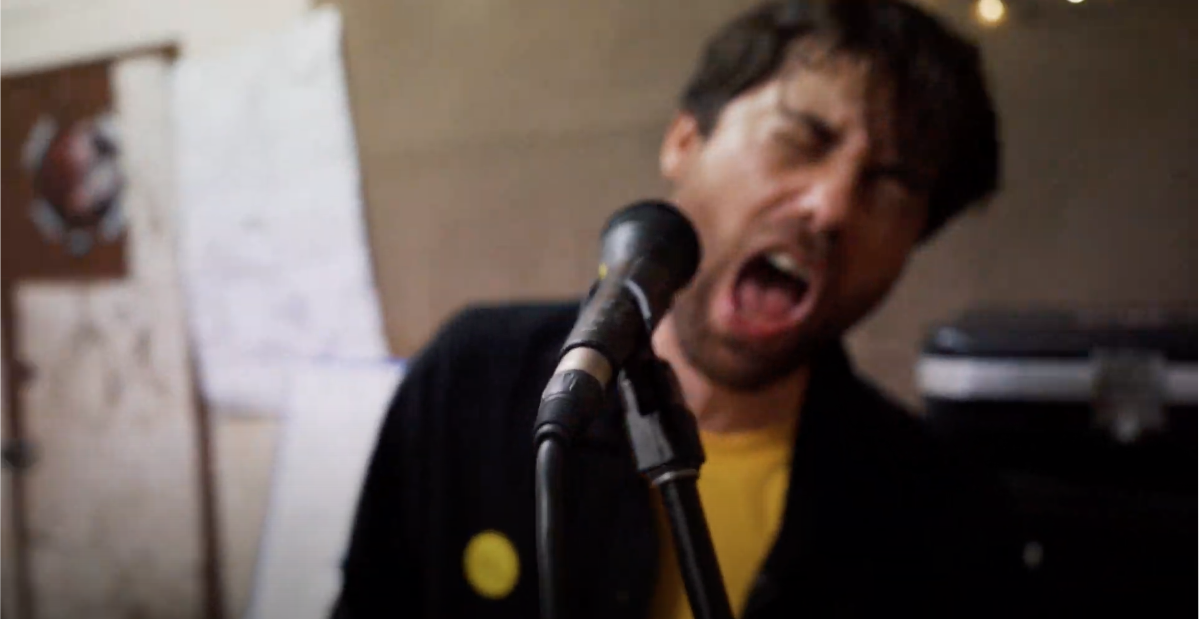 We know that this isn't a new song, but our buddy filmed us one day and it ended up being so good that we made it the official video for Apartment. Check it out>>> HERE 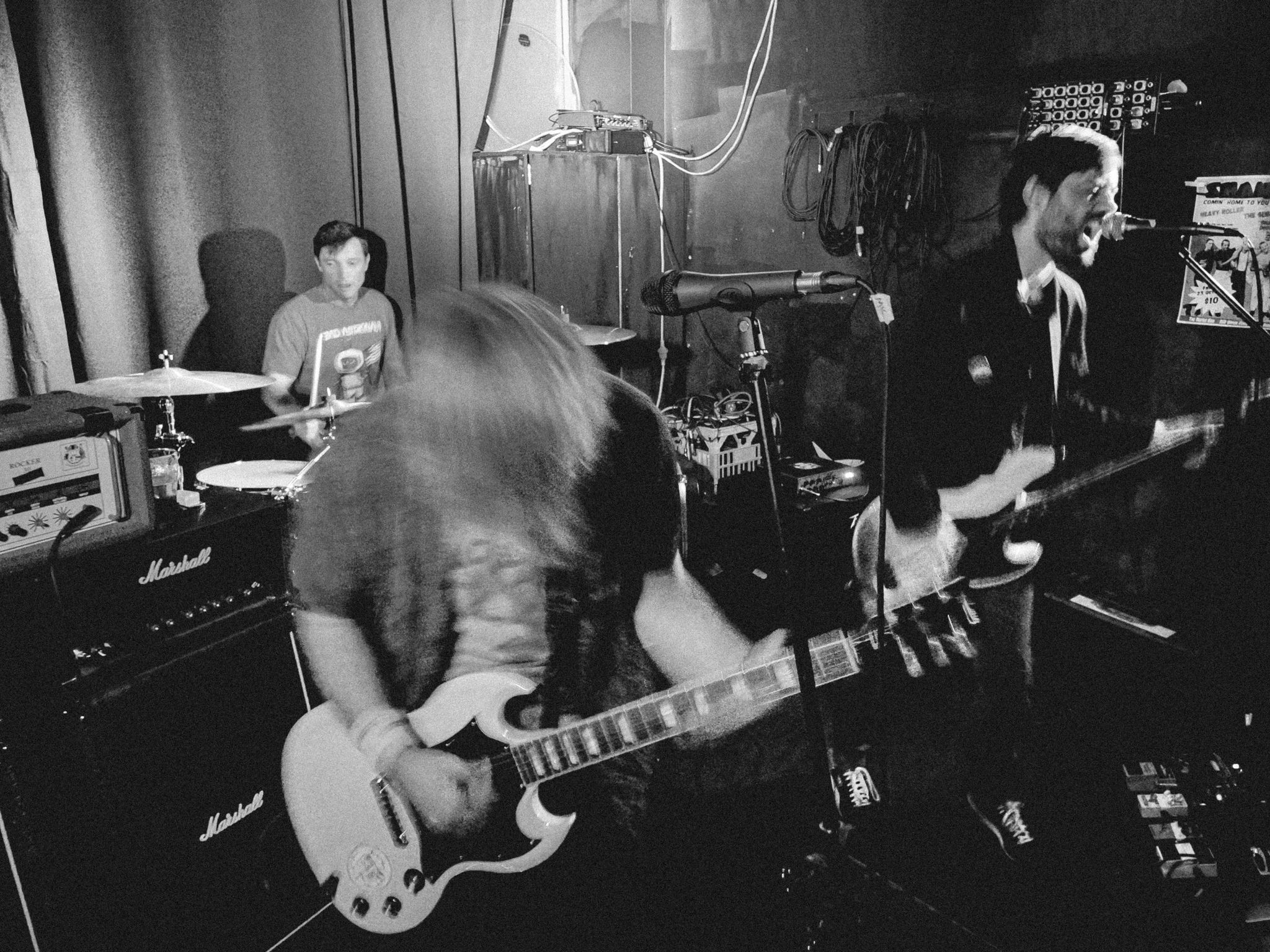 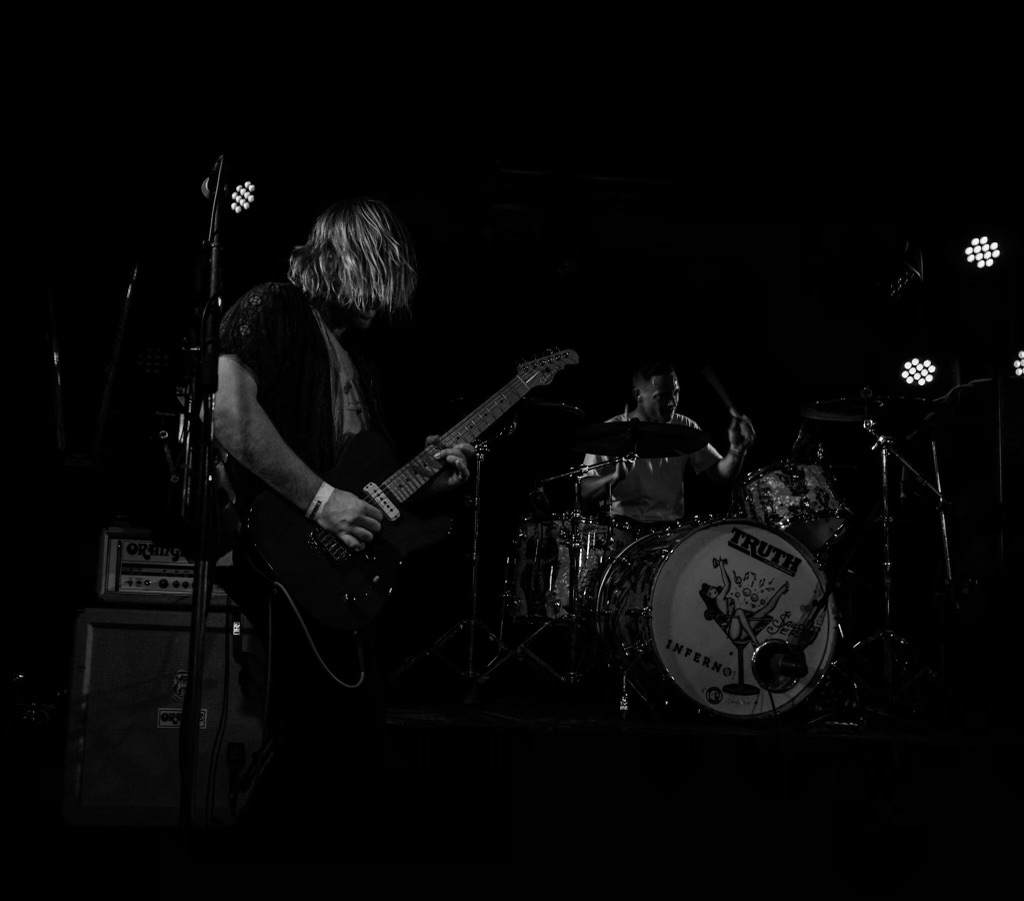 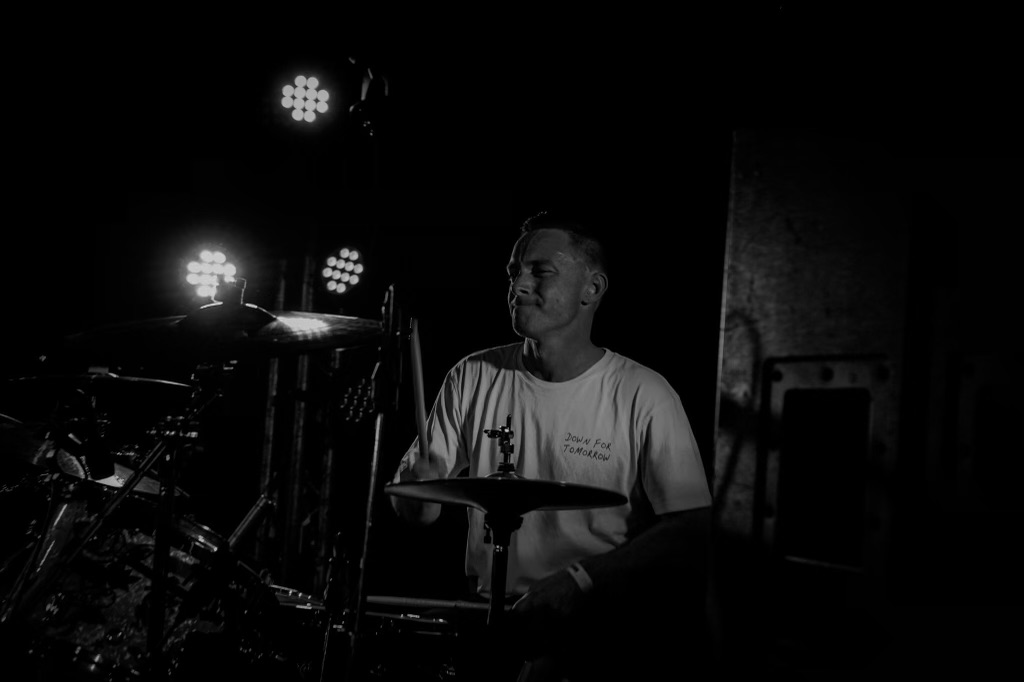 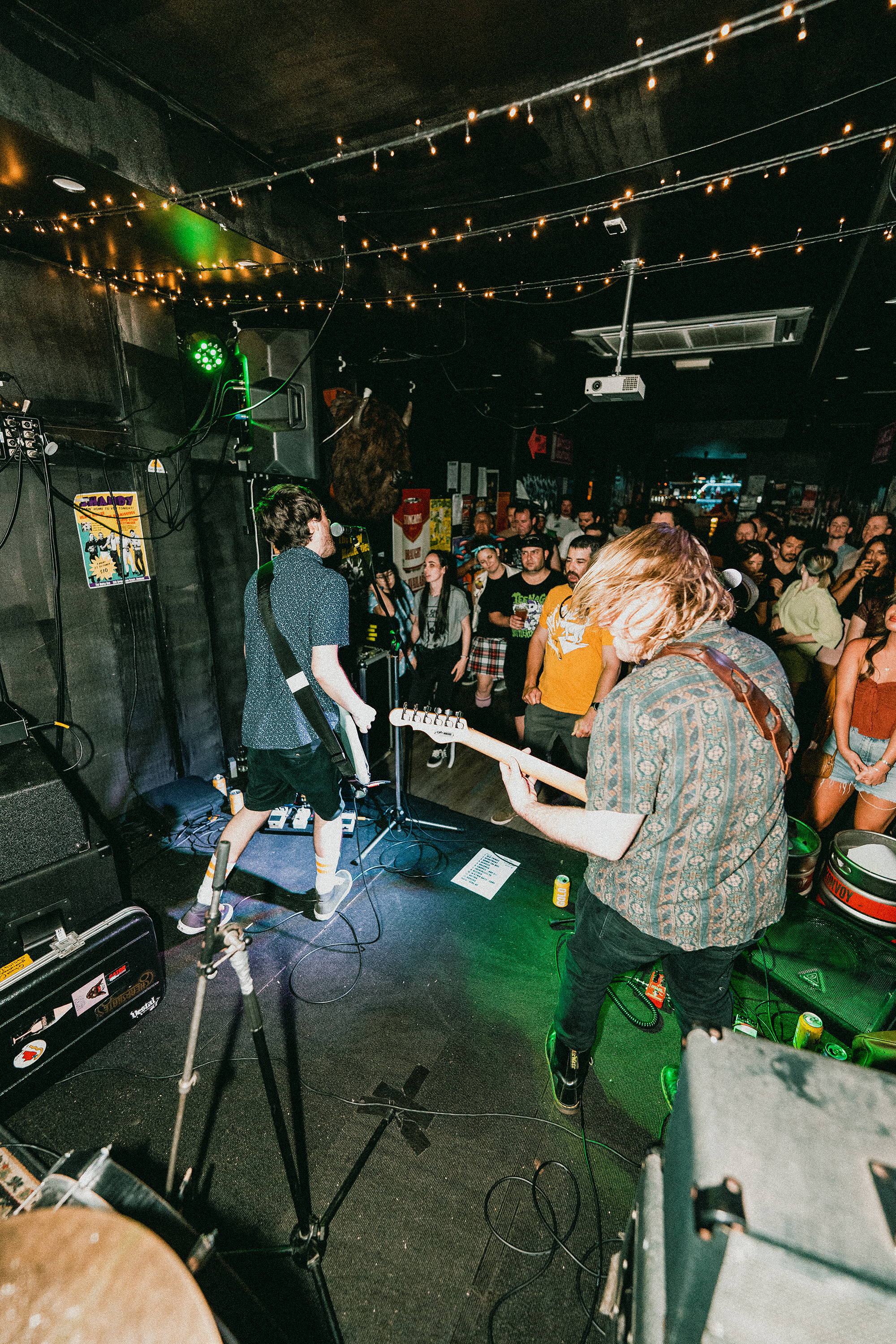 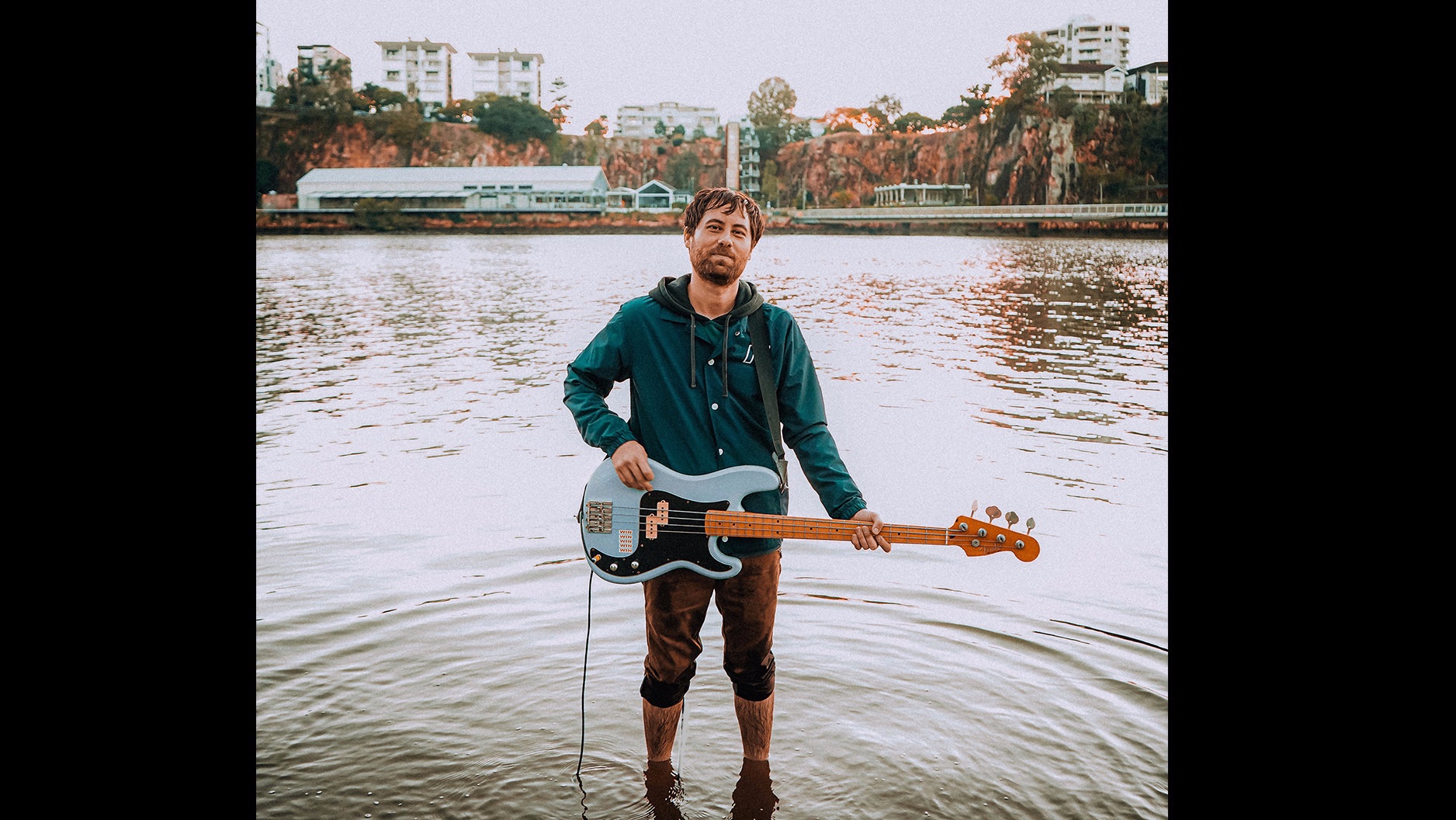 Check out our debut video clip for our second single Rad/Sad. Shot/edited by the brilliant Will Johnstone.  This song also made it into the 4ZZZ hot 100 - Woohoo! Thanks to all who voted for us xx We filmed this at Kangaroo Point, under the Story Bridge early one morning. If you dig it, please subscribe to our YouTube channel!  Watch>>> HERE 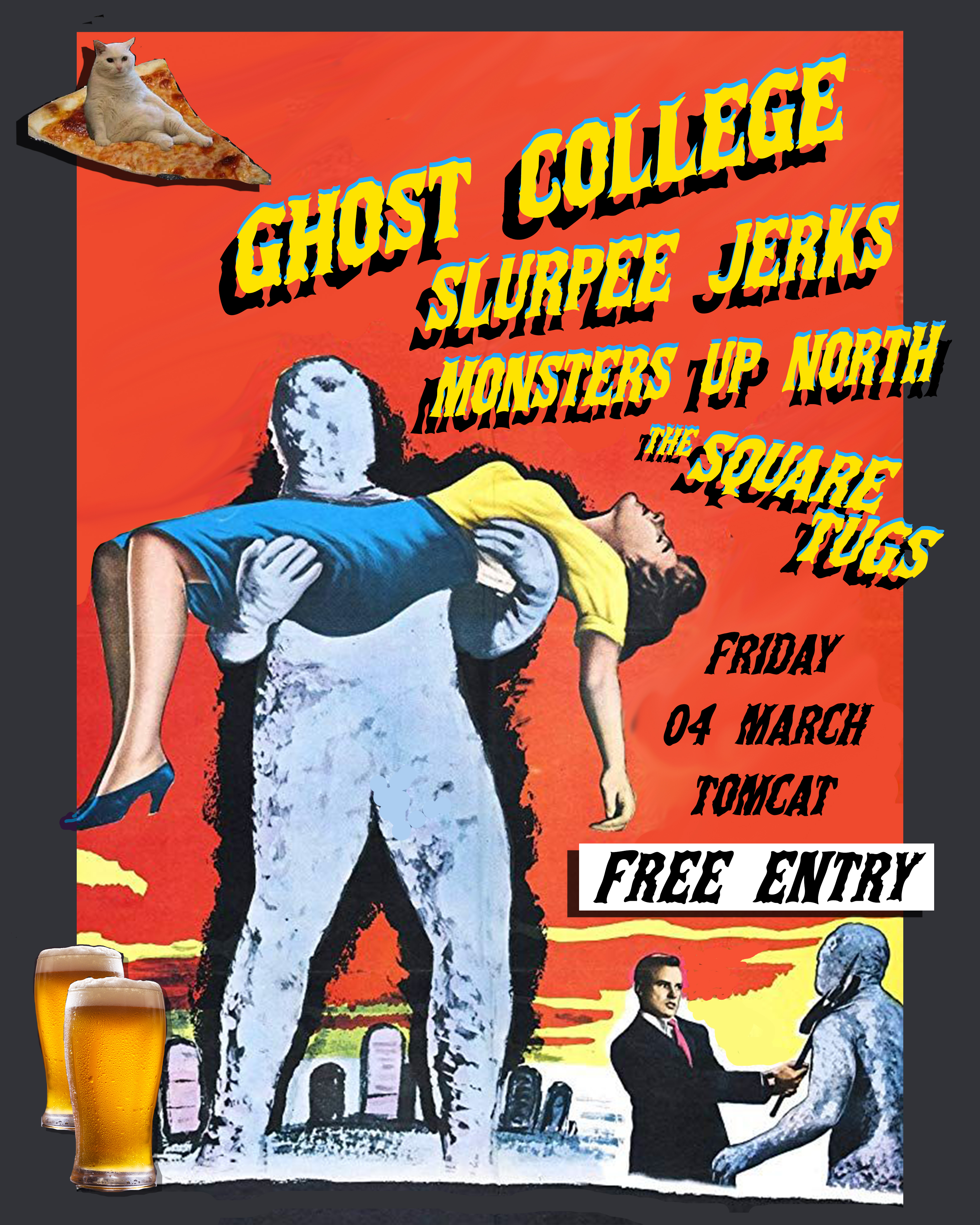 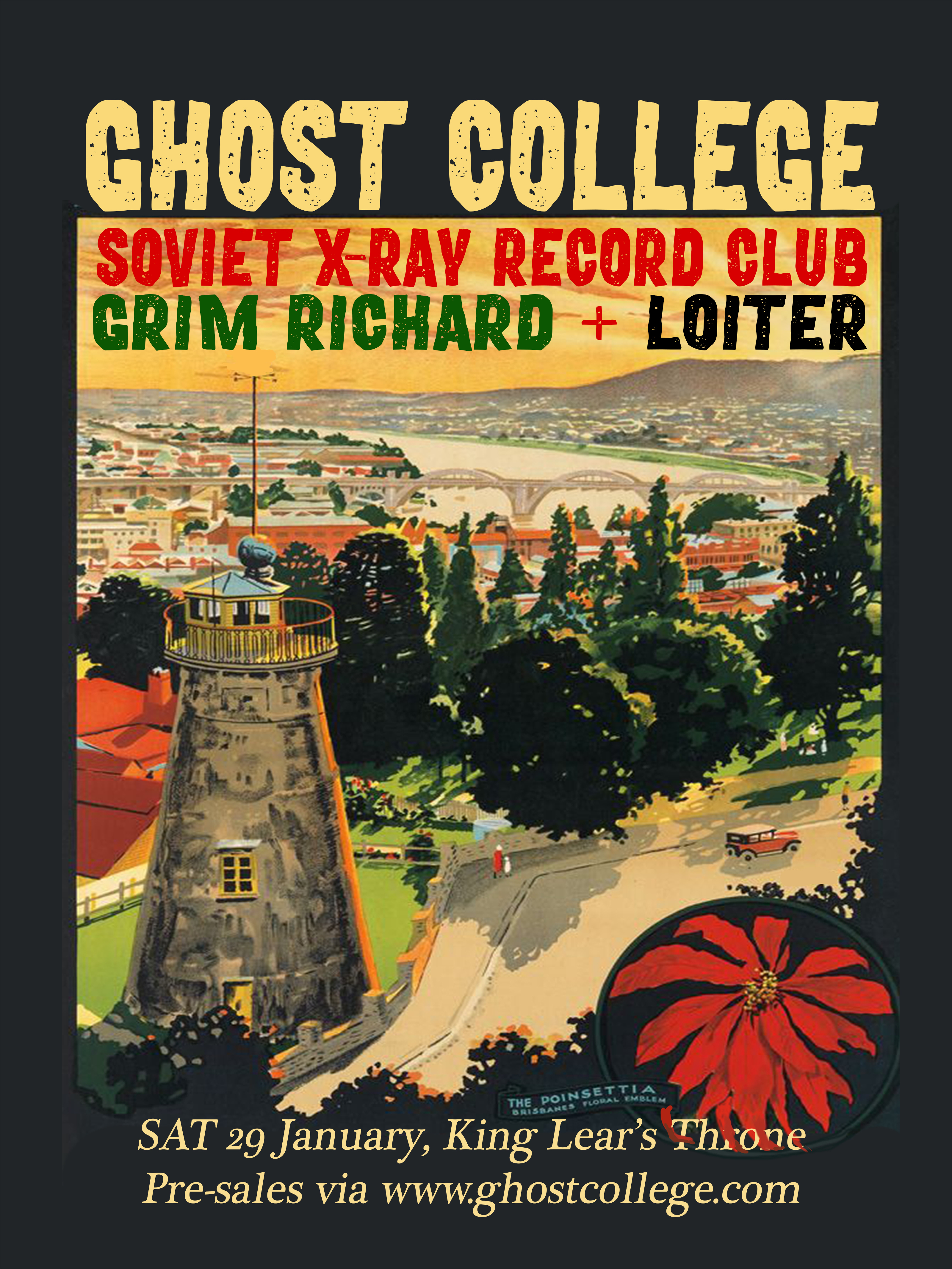 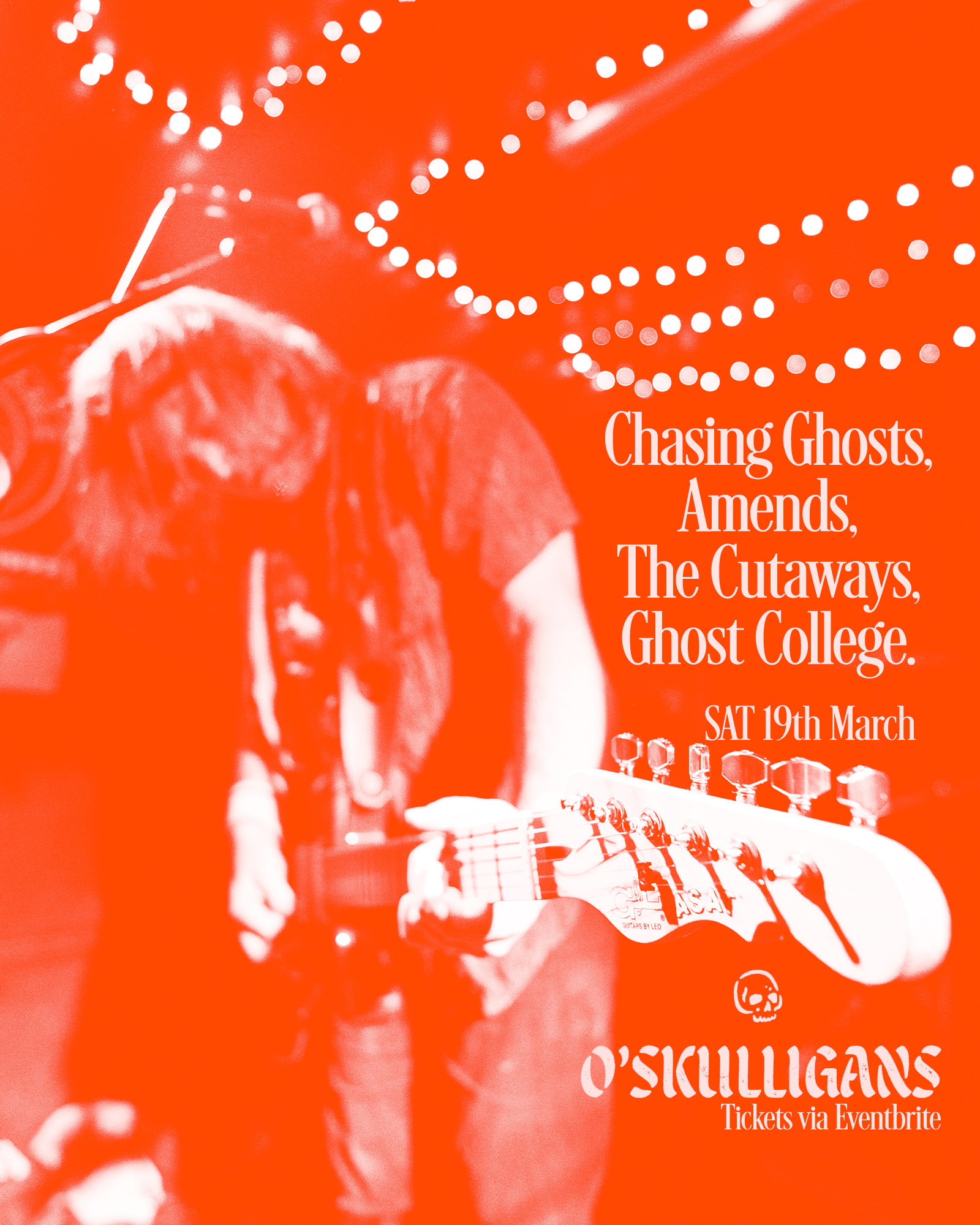 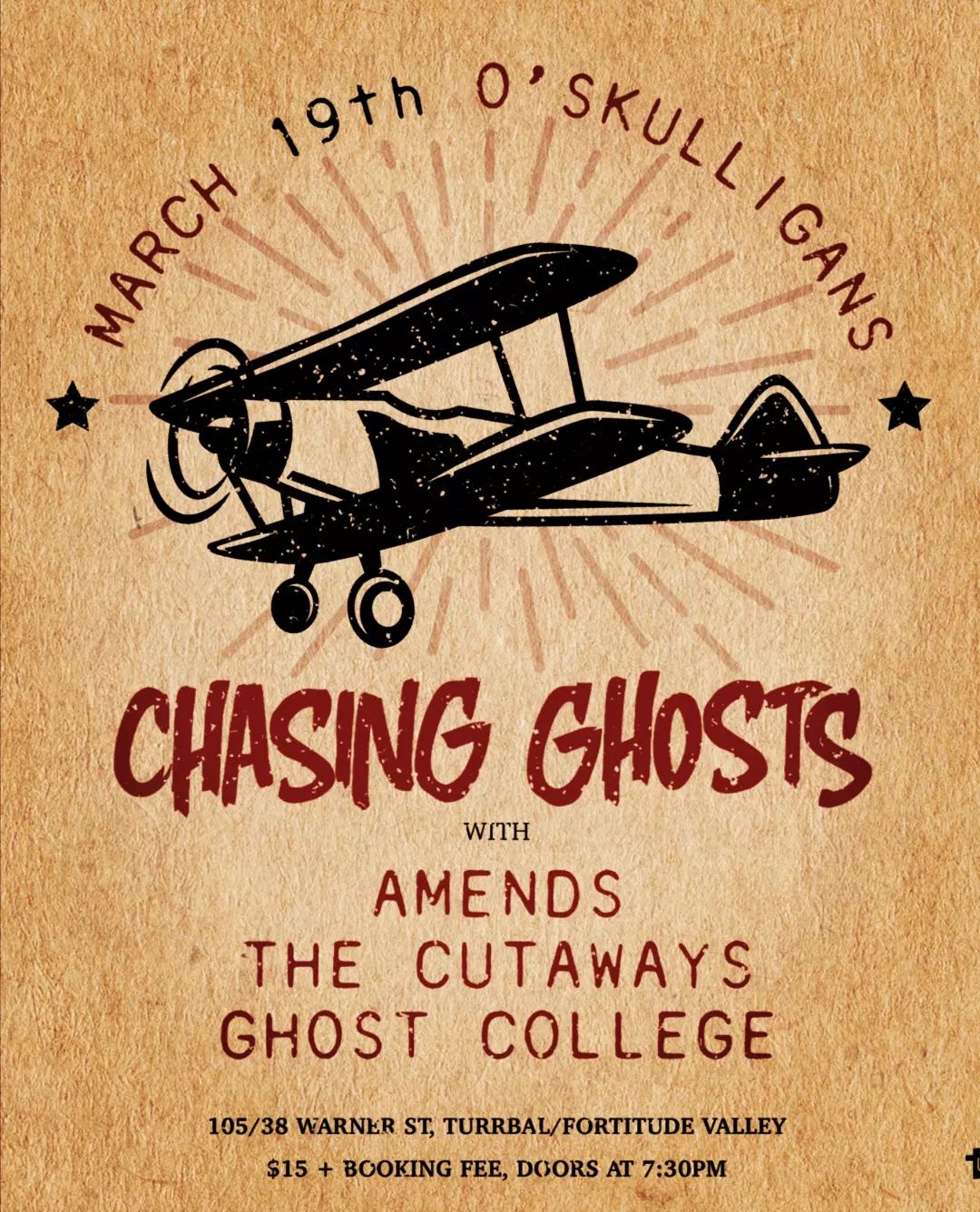 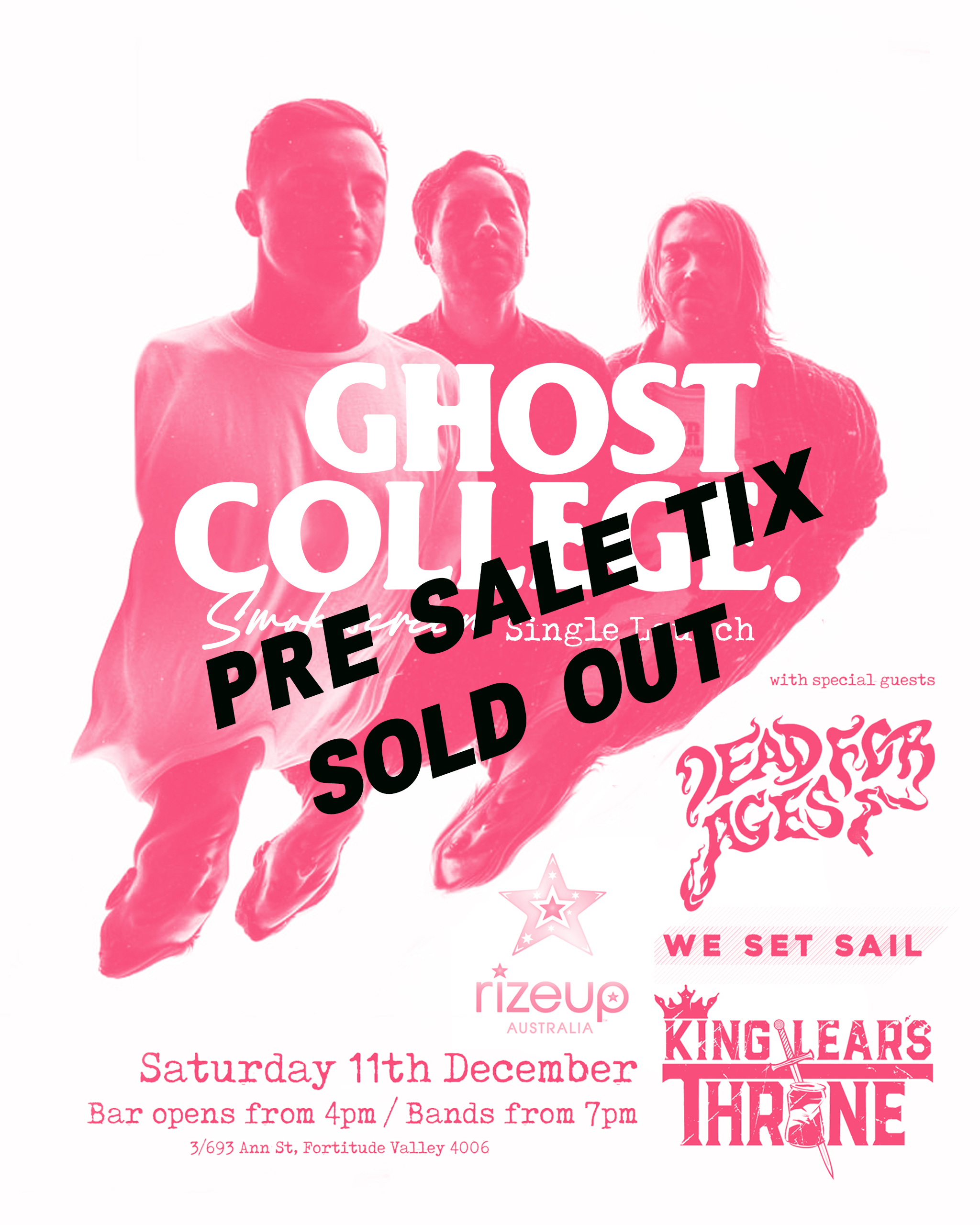 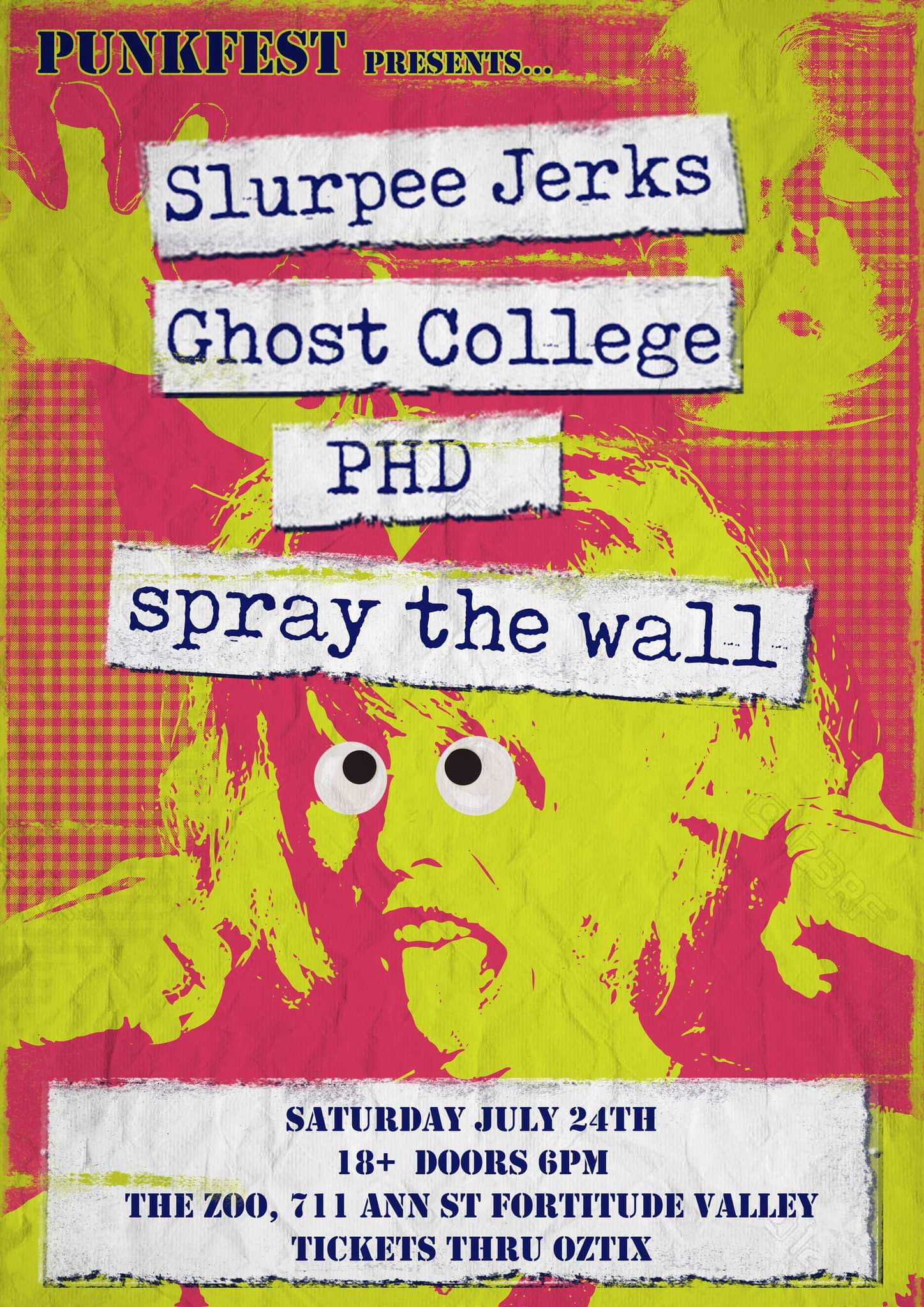 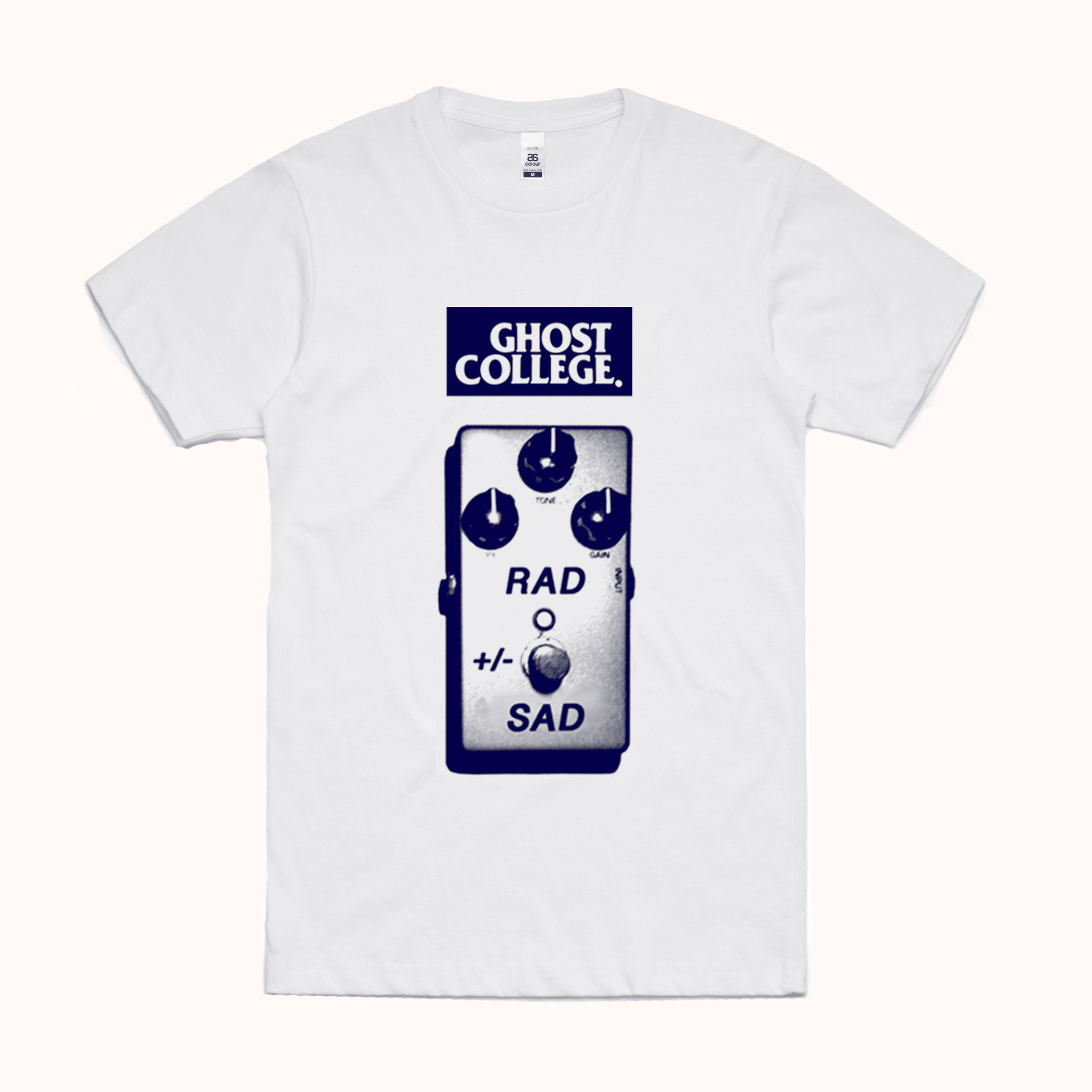 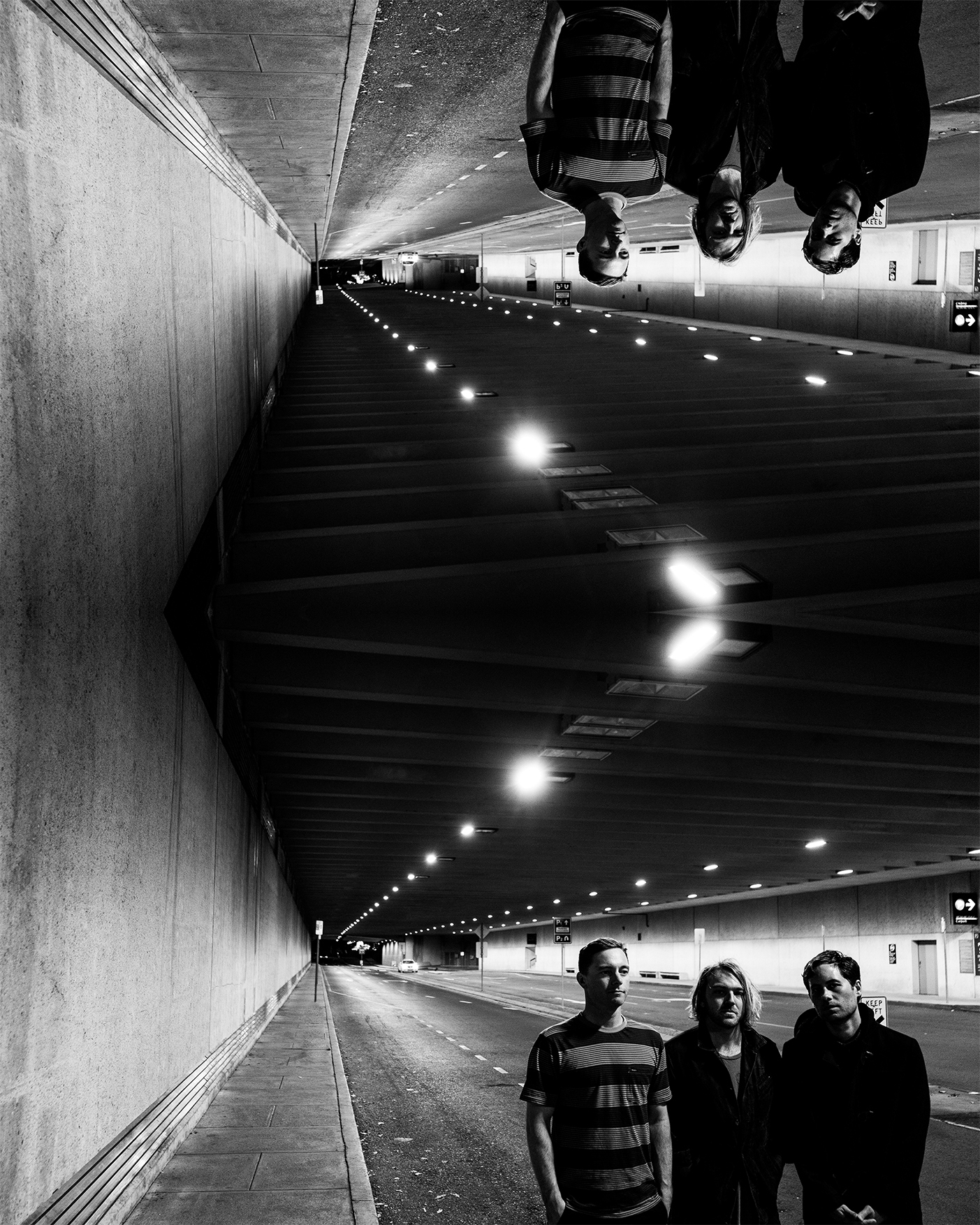 FOLLOW US ON SOCIALS OR HIT US UP. WE'D LOVE TO HEAR FROM YOU. FB, INSTA or EMAIL>>> 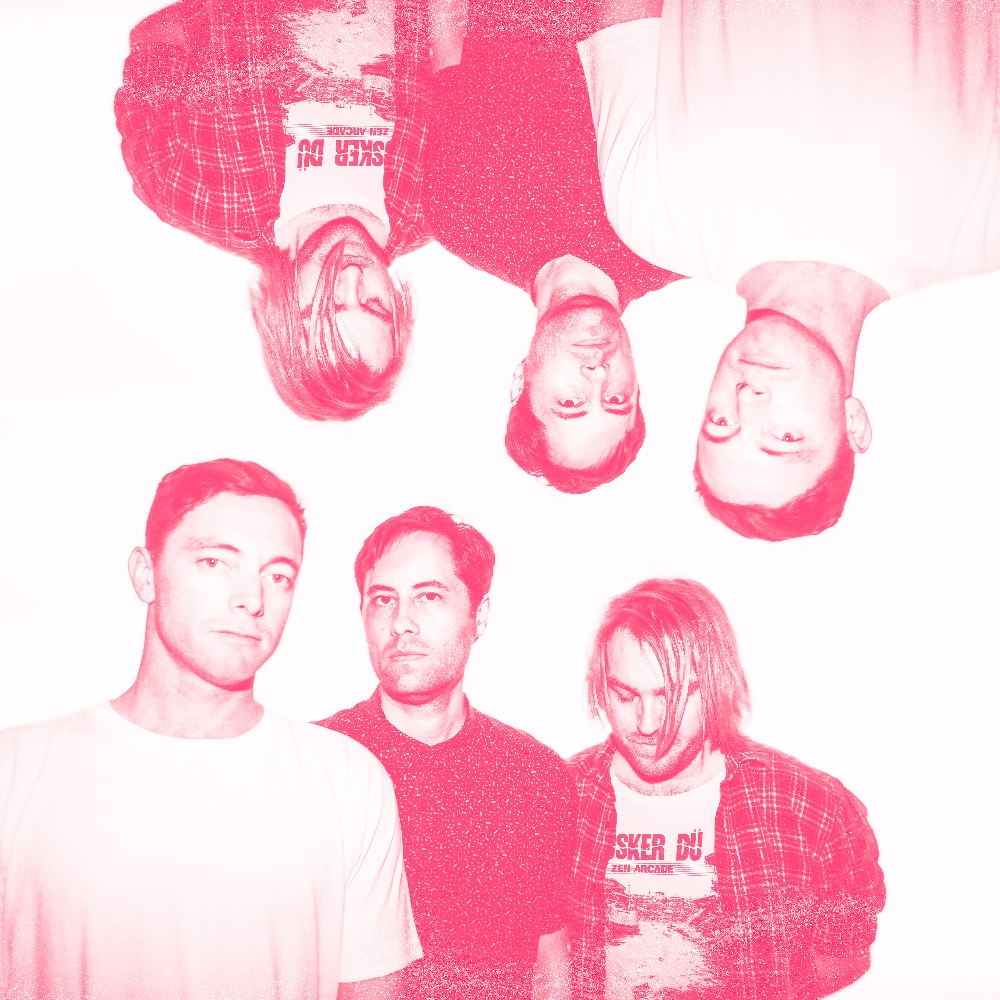 Taking a wealth of inspiration from the guitar-driven indie/alternative heyday which spanned the ‘80s, ‘90s and ‘00s, Meeanjin/Brisbane based group Ghost College bring forward a sound and approach which unashamedly adds voice to the enduring relevance of DIY punk music today.

Across the four Ghost College singles released since the three-piece’s inception in 2020, contradictory intentions run rife: apparent attempts to conjure up something deeper and darker than what might be expected, yet, also a sense of having had enough of the search for the former.

Ghost College has received a range of support across radio so far, with ongoing air-play on Brisbane’s favourite community station 4ZZZ, as well as a placement within the 4ZZZ Hot 100 for their single RAD/SAD. The band has also received praise and positive review among the Triple J Unearthed curators and audience as well as an unsolicited feature on the ever- popular Short Fast Loud show.

The group is keeping busy with Gig bookings in the Brisbane and surrounding regions whilst building towards a debut full-length record release for 2022.

The members of Ghost College wish to acknowledge the Traditional Owners of the land they live on: the Turrbal people and the Yuggera people. 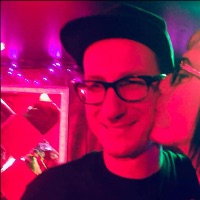 "I have no criticism to offer at this stage. I genuinely enjoyed your first show" — Chris Hunter 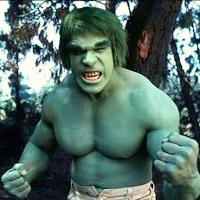 “I heard these guys on 4ZZZ when I was having a particularly bad day. I have to say, I'm definitely a fan of what I've heard so far. Love, Hulk” — The Hulk 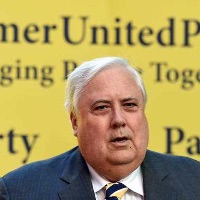 “Well, quite frankly there is nothing original about this whatsoever. An Un-Australian mishmash of melodic '90s rubbish and post emu riff-raff” — Clive Palmer 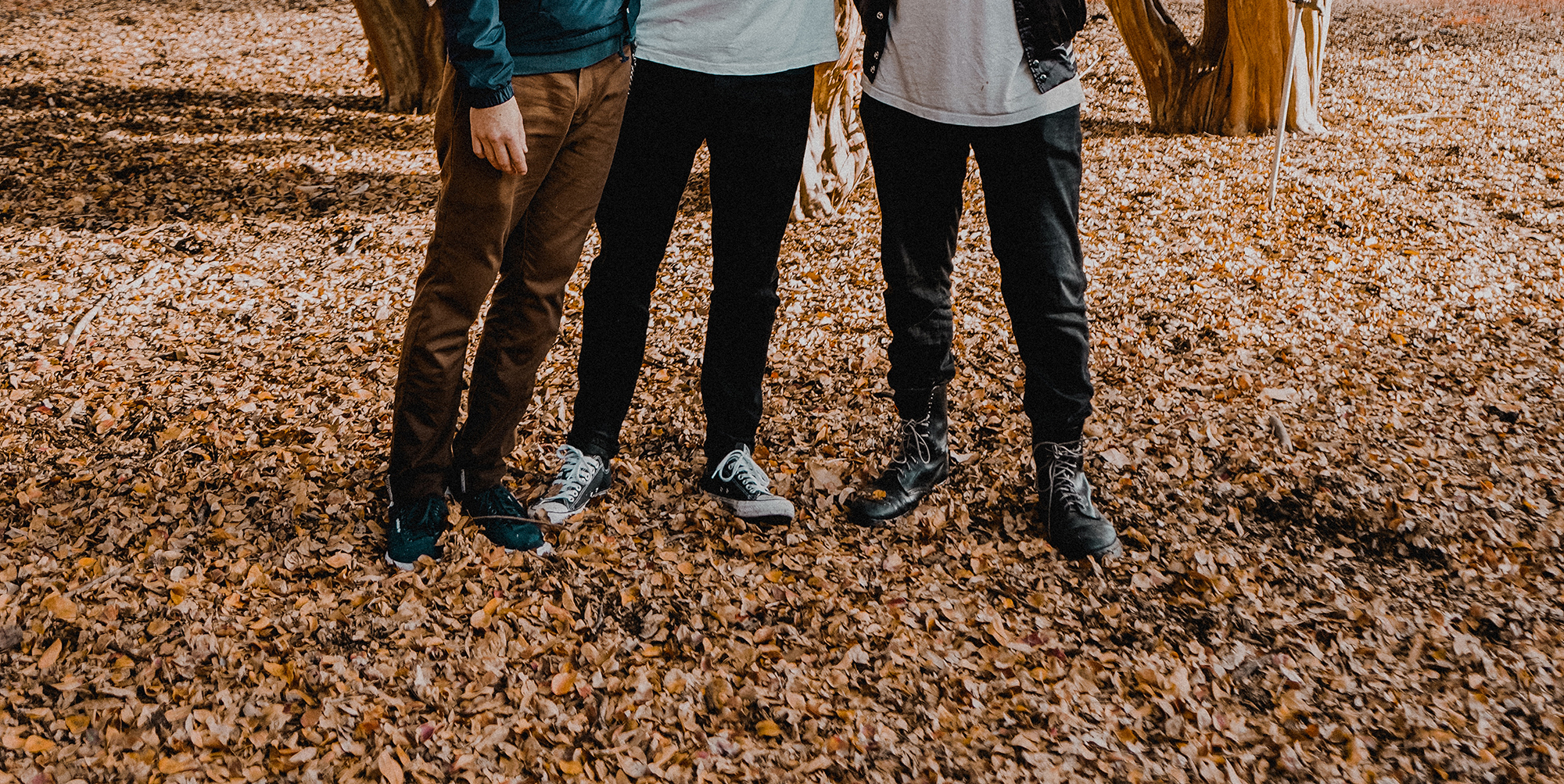